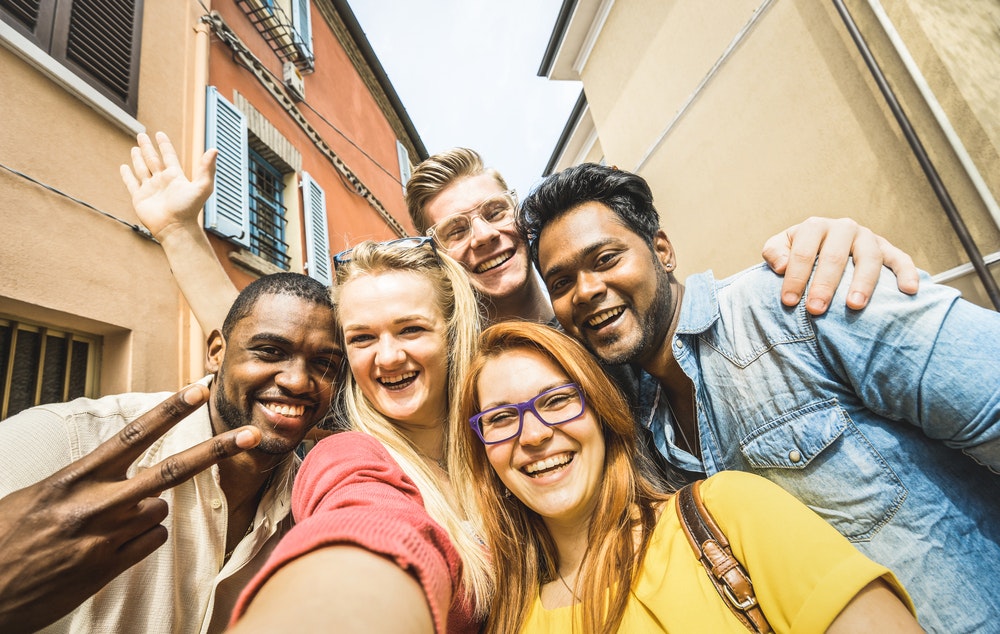 As National Eating Disorder Week draws to a close, Burrell Behavioral Health would like to share a few statistics and provide a resource for those struggling with body image and eating-related illness, as well as co-occuring underlying behavioral health disorders.

For those in seek of help, Burrell provider Stephanie Robbins will soon be leading a group therapy session for teens with disordered eating and body image. You can contact her at stephanie.robbins@burrellcenter.com or 417-761-5824 to enroll or for more information.

Additional information can be found on the National Eating Disorder Association's website at https://www.nationaleatingdisorders.org/.

Stephanie Robbins also provided the following statistics to help illustrate the need for education and understanding surrounding this complicated and deadly issue:

Help is just a phone call away.

Email Us
Our Services
Our Locations
Our Team

Call our toll-free, 24-hour telephone line for help with your immediate crisis situation.